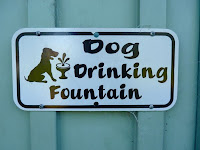 I've enjoyed meeting many dogs and their owners while walking the Bay Trail. Dogs are not allowed on some parts of the Bay Trail; restrictions generally exist in these areas to protect wildlife. However, restricted areas can be confusing; open and closed areas are often found in the same park or area. Below are some areas of the San Francisco Bay Trail that are dog-friendly, and open to responsible dog owners and their canine friends.  Thank you for picking up after your dog. 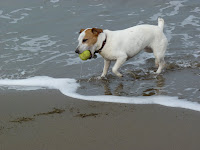 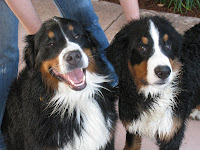 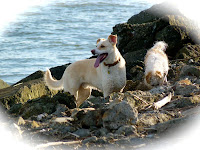 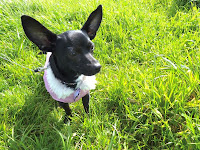 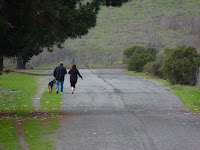 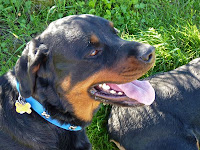 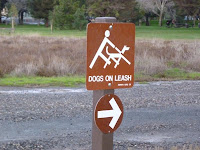 Marin County (Novato to Sausalito)
Note: You may also want to check yelp and other sites, such as BringFido.com or Bay Area Hiker for reviews and information about dog-friendly hikes on or near the Bay Trail, and the greater San Francisco Bay Area.