Bay Trail Alphabet
Walking the Bay Trail, I started noticing little numbers, letters, hand-scrawled signs, all sorts of written communications along the way, in addition to a variety of lost or discarded objects. 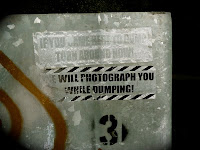 I'm not the first one to capture a series of letters and numbers on film or memory card, and I'm sure I won't be the last. I think we gravitate toward signs and symbols, maps, and other guideposts in life. Sometimes what we see makes sense, other times not.

I couldn't help but think that one day, these markings and objects might be excavated by some team in the distant future; and perhaps they will ponder over the meanings of such items. 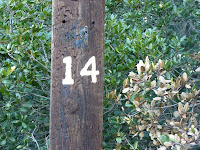 I may put together a Bay Trail Alphabet Book, based on objects found on the Trail. I initially thought there might be two different alphabets -- one for more hard-bitten, urban "developed" areas, and one for more rural areas. So, in the interest of balance, I worked on both, and both lists are shown below. 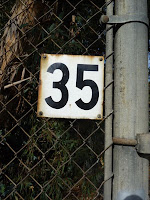 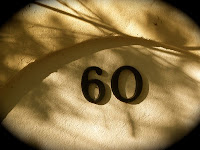 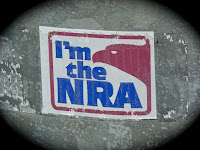 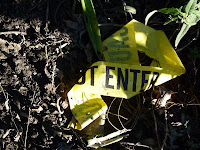 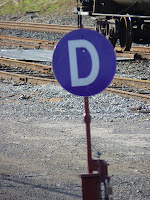 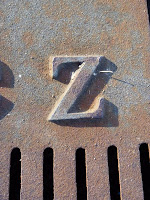